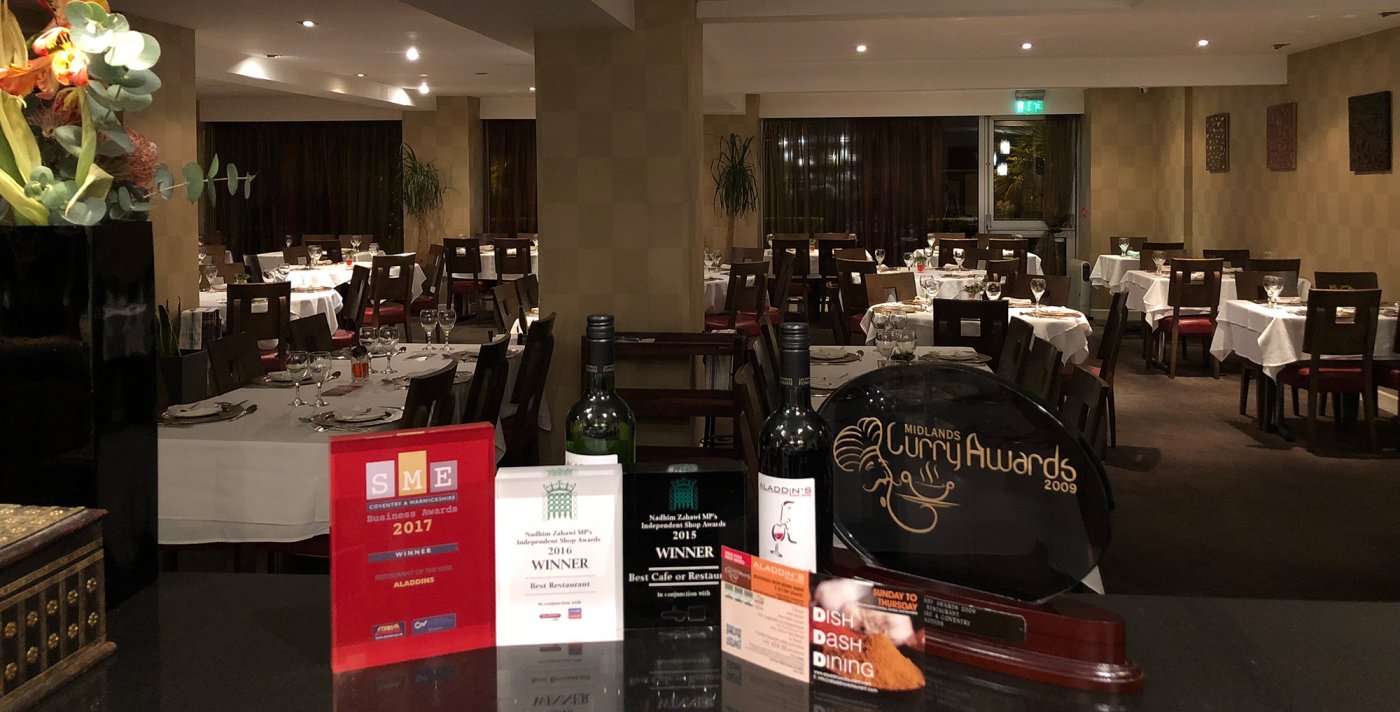 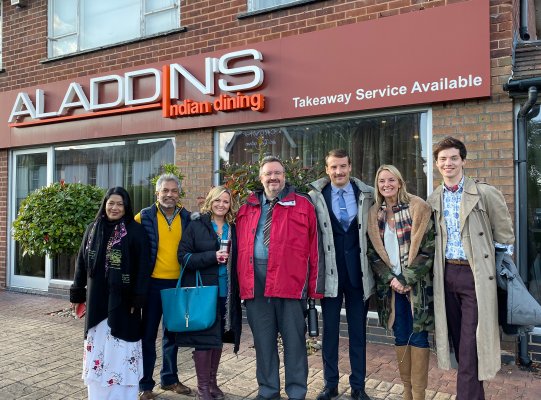 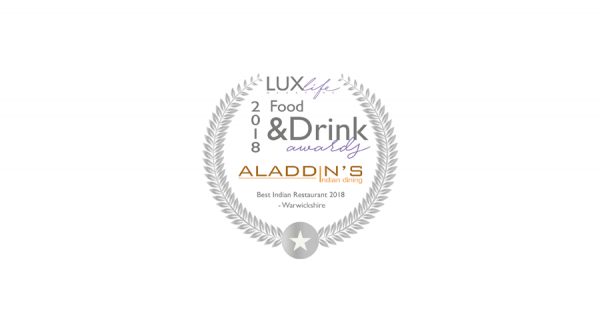 To move successfully from nominee to winner there must be evidence of expertise within a given field, dedication to customer service and client satisfaction with an ongoing commitment to excellence and innovation. Lux Review Site Food Drink Awards 2018 Brochure Read More › 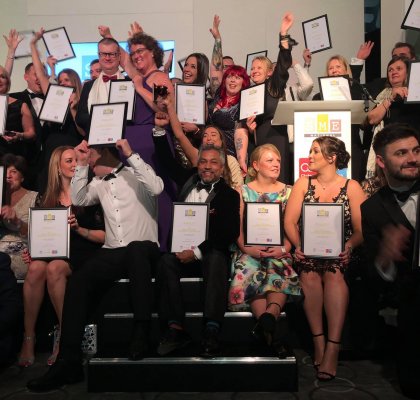 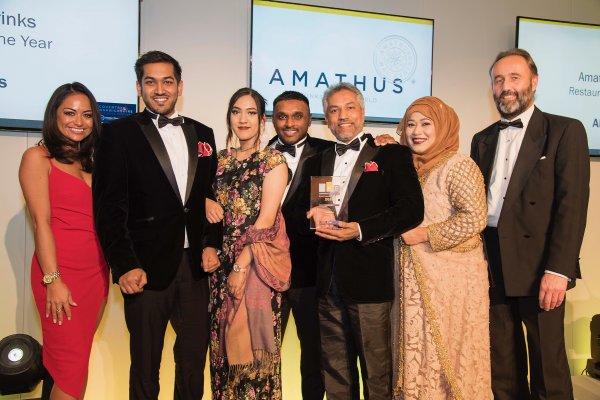 The Restaurant of the Year Finalist were: 33 The Scullery Aladdin’s Millennium Balti Salt The Fuzzy Duck Turmeric Gold The Event was held at the Coombe Abbey on Tuesday 28th November 2017. Aladdin’s was Nominated by Amathus Drinks for Restaurant of the Year. Winner – Aladdin’s Indian Dining , Tiddington, Stratford Upon Avon, Warwickshire Host... Read More › 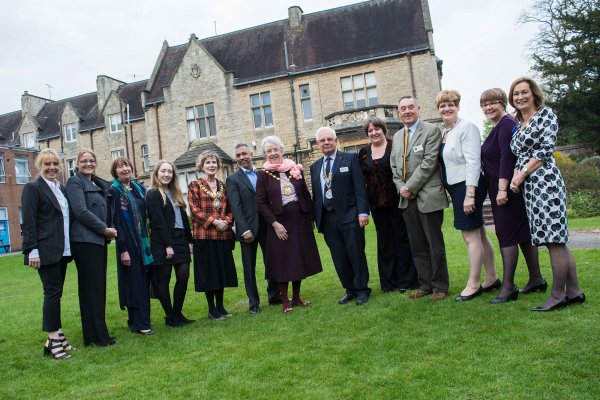 DEDICATED volunteers who give selfless service to the community have been honoured at the Royal Leamington Rotary Club’s Community Spirit Awards. This year’s awards were widened to include nominations from the pupils of The Kingsley School, where the awards ceremony was also hosted. Those honoured were: * Chloe Walsh, a pupil at Kingsley who regularly... Read More › 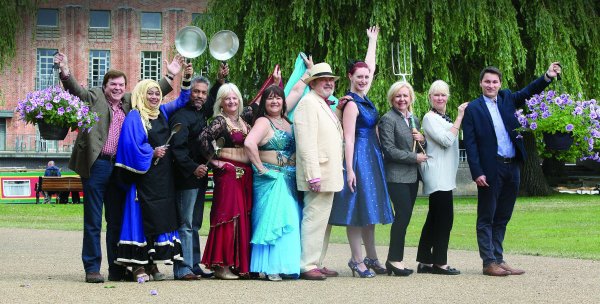 Home and Garden Show lays down its roots

STRATFORD-UPON-AVON’S popular Home and Garden Show is set to return this weekend in support of Bliss, a charity supporting sick and premature babies. This year, in recognition of the 400th anniversary of Shakespeare’s death, the show – which opens on Friday, 15th July – will feature its own Shakespearean ‘Globe Theatre’ Charity Show Garden in which local... Read More ›