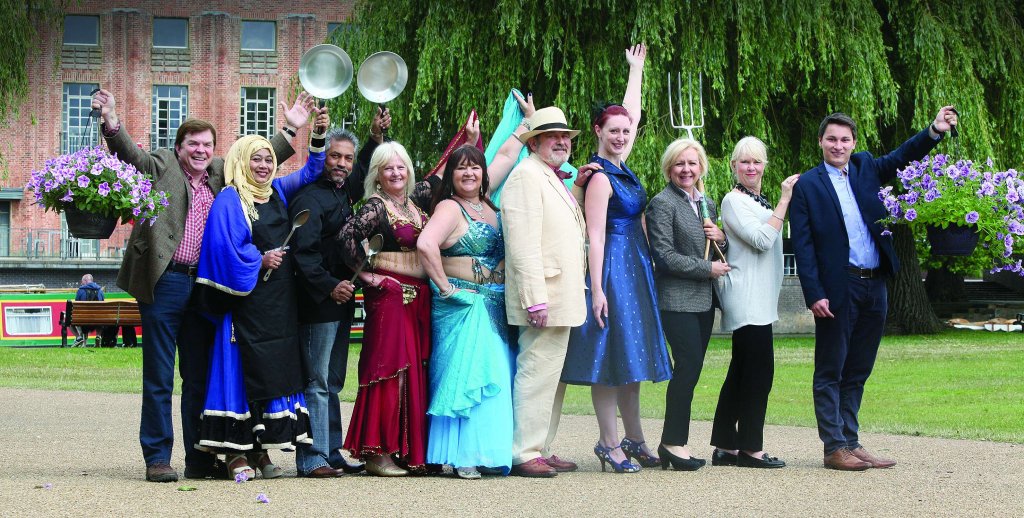 Home and Garden Show lays down its roots